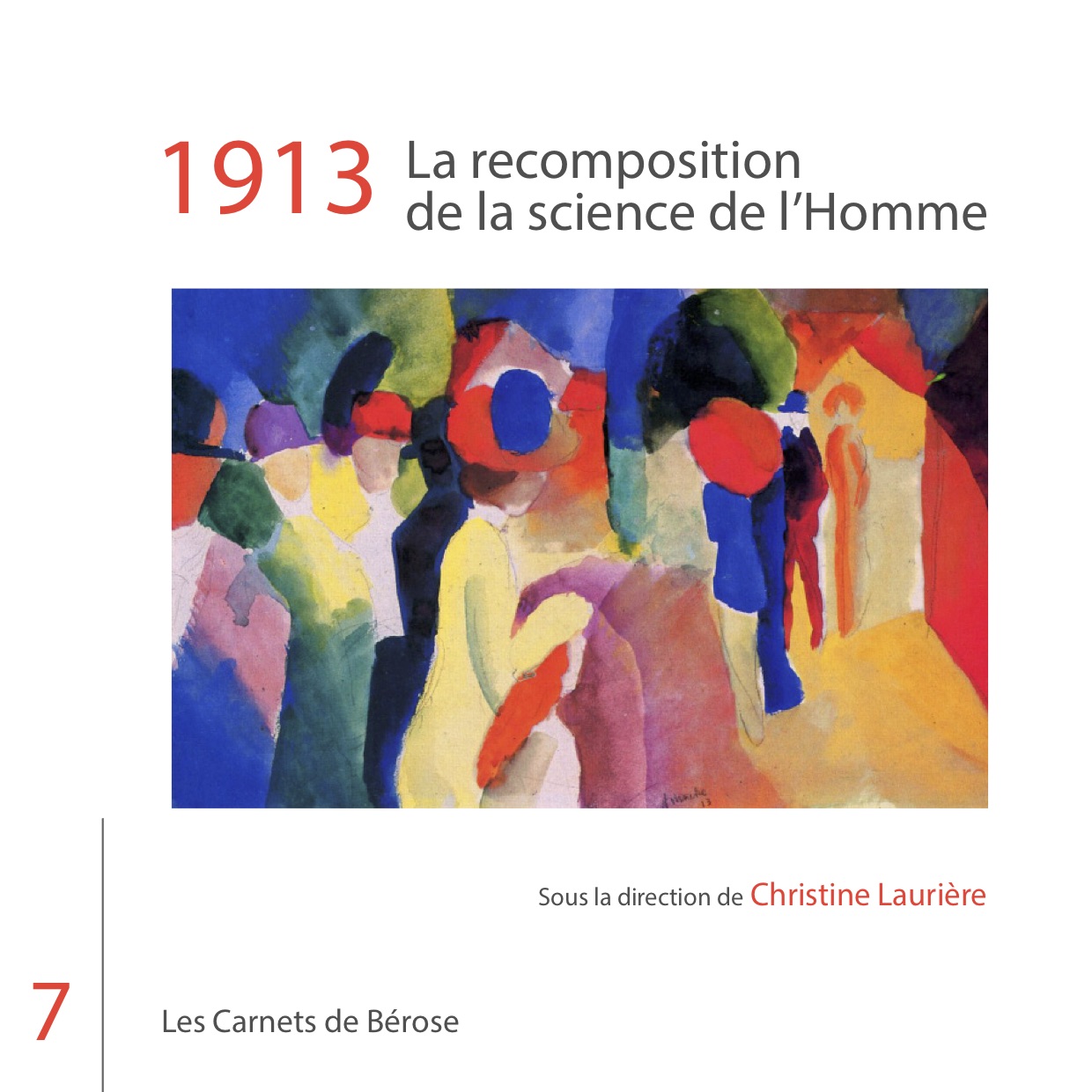 Anthropologist, researcher at the CNRS and member of the Interdisciplinary Institute of Contemporary Anthropology (LAHIC), Christine LAURIÈRE teaches at the EHESS. A specialist in the history of anthropology, she is the author of Paul Rivet (1876-1958), le savant et le politique (Paris, Publications scientifiques du MNHN, 2008), and L’Odyssée pascuane. Mission Métraux-Lavachery, Île de Pâques (1934-1935), published in the series of e-books Les Carnets de Bérose in 2014. She is an active participant in the online encyclopaedia BEROSE.