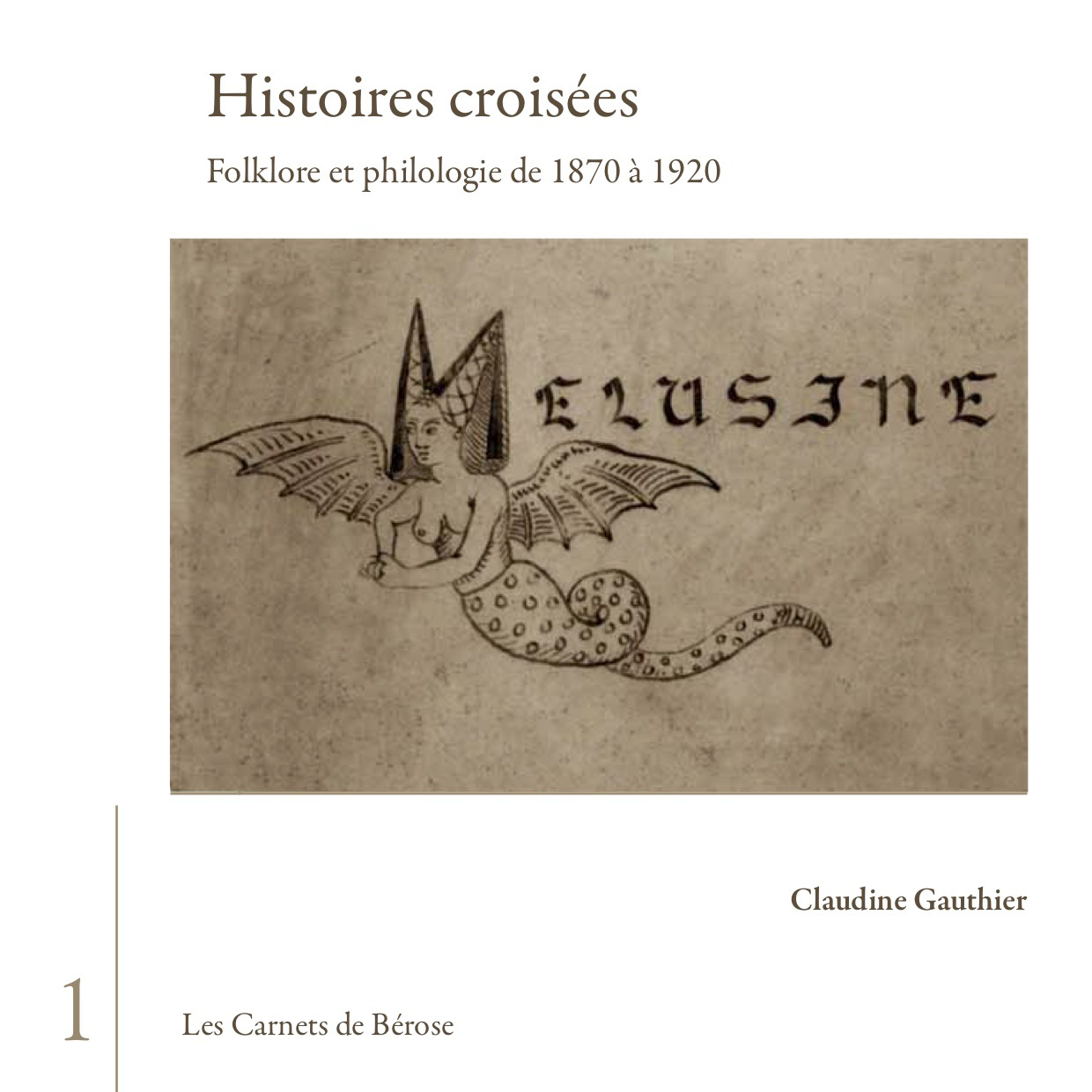 Although it was the cradle of the Celtic Academy, France was the last European nation, in the second half of the 19th century, to host an institutionalized study of folk traditions, then conceived as a branch of philology. The example of Académie celtique represents a new but typical case, as this institution was strongly influenced by a peculiar historical context, both from the point of view of the history of science and of history in general. It was not until the scientific efforts of young scholars trained in German methods that philology, which they had been taught in Germany, reached French soil. However, their conception of this discipline reflects German frameworks of thought that help to explain, in part, the difficulty of establishing it in France. This fundamental tension was to play a role after the Franco-German conflicts of the 19th century. Throughout this book, the reader will be able to see the full weight of historical circumstances on the willingness of the Third Republic to oppose the development of the study of folklore in France at the beginning, strongly associated as it was with Germany because of its links to philology, but also to the work of the Grimm brothers and the nationalist effort that underlay it. This singular destiny reveals not only the influence of the political situation of the time, the weight of cultural factors specific to France, but also that of personal choices. By considering the path of this discipline from the angle of the first French philological journals that hosted folklore studies, Claudine Gauthier clarifies her analysis by restoring the full weight of micro-history, that of the men who worked to shape a discipline, its formation and evolution. Their institutional choices also unveil individual scientific positions, and quarrels which were latent to a smaller or greater extent. Claudine Gauthier’s conclusions were refined thanks to the study of the correspondence between Henri Gaidoz and F.-M. Luzel, which reveals historiographical elements that would otherwise have remained ignored. Thus, through the chapters devoted to the founders of philological folklore, the journals they created or the Société de linguistique that brought them together, this book also analyses the sociability of the first French folklorists. It also highlights France’s singularity in two ways: as the last European country to implement the scientific study of folk traditions, but also as the first country to exclude it from the field of philology. Folklore only kept its place in the scientific context of late nineteenth-century France at the cost of sacrificing its philological component, thus passing into the field of social sciences.

In a largely revised and updated form, this volume brings together most of the historiographical work accomplished by Claudine Gauthier. Until now, they were scattered throughout the BEROSE encyclopaedia, and were supplemented by a work of synthesis – Philology and folklore. The definition of a disciplinary boundary (1870-1920), “Les Carnets du LAHIC”, n° 2, 2008 – also included here but only in part. It also includes the reissue of an article co-written with Claude Gaignebet on Kryptadia, collections of obscene folklore that are of particular importance to the historiography of late 19th century folklore because, although the initiative was French, the main European folklorists were quickly involved in this vast undertaking.

Claudine GAUTHIER is an associate researcher at CEIFR. She has shared responsibility for the seminar “Religion and Politics: Eschatological Expectations in the Contemporary World” (EHESS).