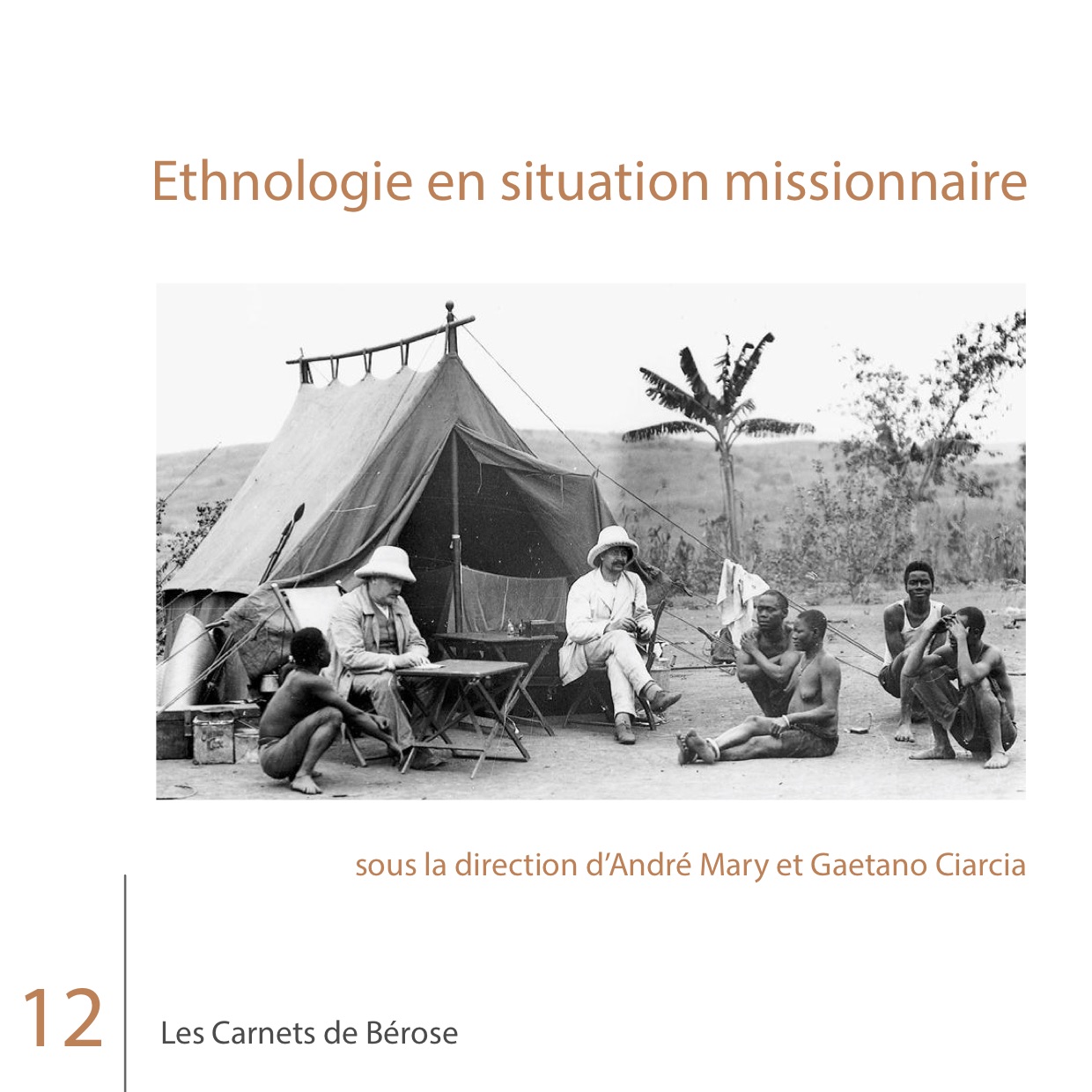 The relationship between anthropologists and missionaries has long been characterized by profound ambivalence: Malinowski’s “anti-mission campaigns” denouncing those men of God who deprived pagans of “their reasons for living” by destroying their objects of worship have their counterpart in Paul Rivet’s praise for their greater familiarity with indigenous life. Despite the professionalization of fieldwork, the anthropological use of missionary-ethnographer “documents” continued and even gave rise to new collaborative ways of dividing labour between those who collected cultural facts and those who interpreted them. The importance that modern anthropologists attached to the “native point of view” actually confirmed the virtues of an intensive and comprehensive study of the uniqueness of the “soul of a people” as undertaken by missionaries-turned-linguists. In fact, the status gap between the two was not clear until the 1950s. The case studies gathered in this Carnet de Bérose evoke strong individualities, both Catholic and Protestant: Martin Gusinde, Lars Vig, Efraim Andersson, Paul Vial, Francis Aupiais, Verrier Elwin and Maurice Leenhardt. They were sent to Asia and Africa, to Patagonia or Oceania, working mostly in mission fields and territories then under French imperial domination. They are the authors of a recognized body of ethnological work in the crucial years of 1910-1930. At a distance from the colonial power and the reservations expressed by their superiors on their scientific investment, their ethnographic practices placed them in a peculiar situation: an encounter with a different humankind that both challenged their convictions and aroused their compassion. As the Christian conversion compromised the ritual initiation of the “true men”, the meaning of the “foreign” mission in tribal lands was itself shaken. Faithful, however, to their spiritual vocation, these missionary-ethnographers hoped that their ethnological experience among “the Other” would help them rediscover and eventually “consecrate” the primal authenticity of a lost religiosity.

This book is the twelfth volume of the Carnets de Bérose, a series of e-books published by IIAC-Lahic and the Office of Heritage/Department of Piloting Research and Scientific Policy (Ministry of Culture, France).