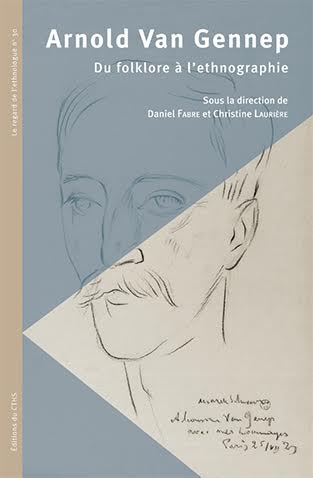 Who really was Arnold Van Gennep, the author of The Rites of Passage? A founding father of French ethnography, he first worked in the field of “exotic” and religious anthropology, as part of the great international debates of his time. However, his work, sketching a definition of sociology and ethnography nourished by a political conception of the world, was ostracized by the French sociological school in the 1910s. This collective biography explores Van Gennep’s rich personality in the French anthropological context of the first half of the 20th century. To explain his scientific background, the authors highlight the disciplinary, theoretical, ideological, institutional and personal power relations in which he evolved, while at the same time drawing an epistemology of French ethnology.