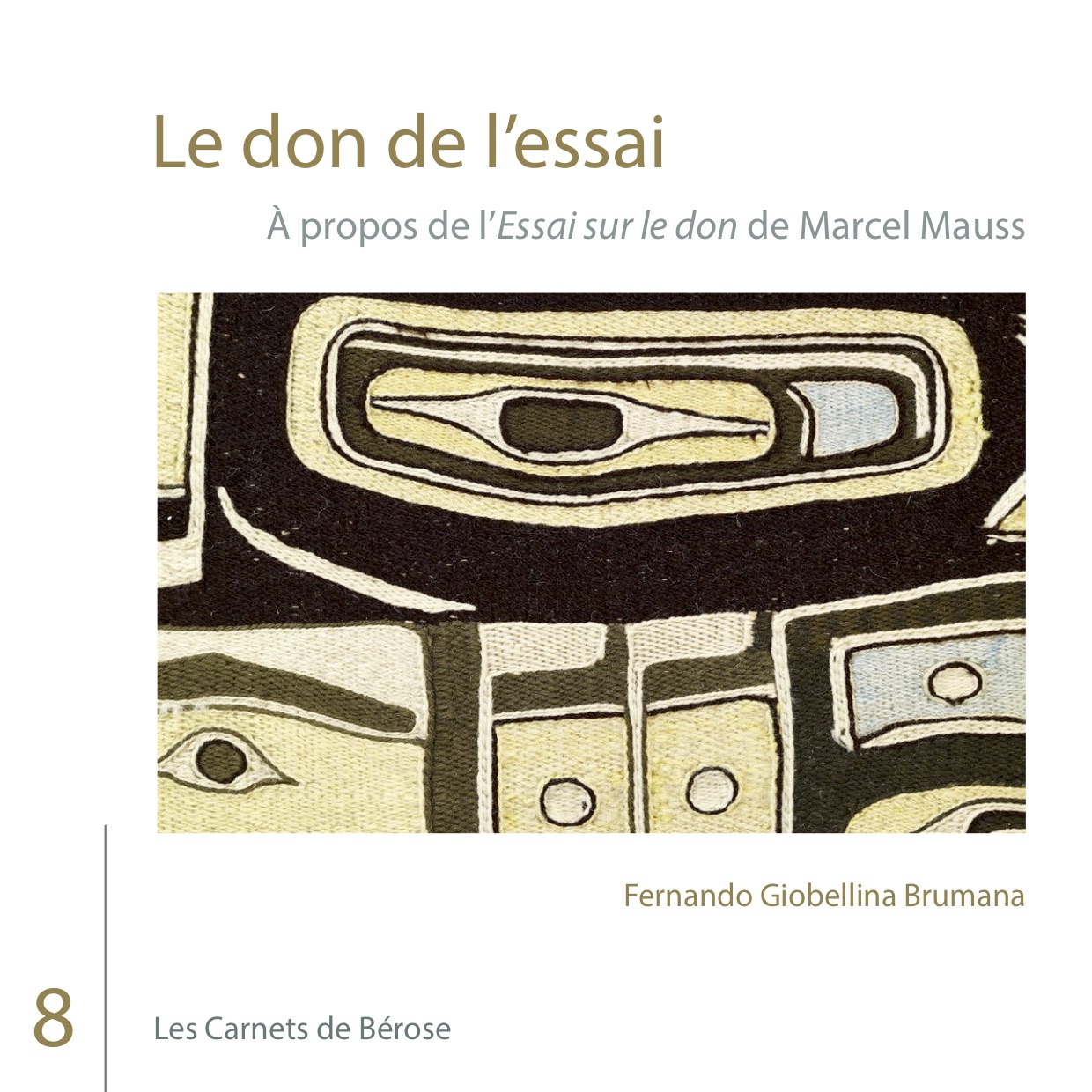 Marcel Mauss’s Essay on the Gift is a text that lacks no paradoxes. At the forefront of these, we must place its almost non-existent reception at the time of publication, when now it seems so essential to us. Only Georges Bataille, at the intellectual and existential antipodes of Marcel Mauss, quickly adopted one of the central questions of his study, the potlatch, and addressed it according to a very personal reading. He did so by transgressing the place that this phenomenon occupied in the system drawn in The Gift, at the other extreme of the Maussian proposal. In doing so, he was the first but certainly not the last. For more than sixty years, Marcel Mauss’s work has been charged with occult meanings that countless studies have attempted to pierce. So many meanings, indeed, that we can assume that he was unaware of, to the point that many exegetes, from Claude Lévi-Strauss to Maurice Godelier, from Marshall Sahlins to Maurice Merleau-Ponty, claim that The Gift says more – or less – than the literality of its text. It is impossible to give it an unfiltered reading; on the contrary, everything that has been written feeds one’s current reading. Nevertheless, it is necessary to consider the way in which the text is constructed, in its internal rhythms and its own tensions. It is also necessary to return to the social phenomena themselves – the potlatch, the kula – the combination of which into a single object was Marcel Mauss’ first success. This book is the eighth volume of the Carnets de Bérose, a series of e-books published by IIAC-LAHIC and the Département du Pilotage de la recherche et de la politique scientifique / Direction générale des patrimoines (ministère de la Culture, France).