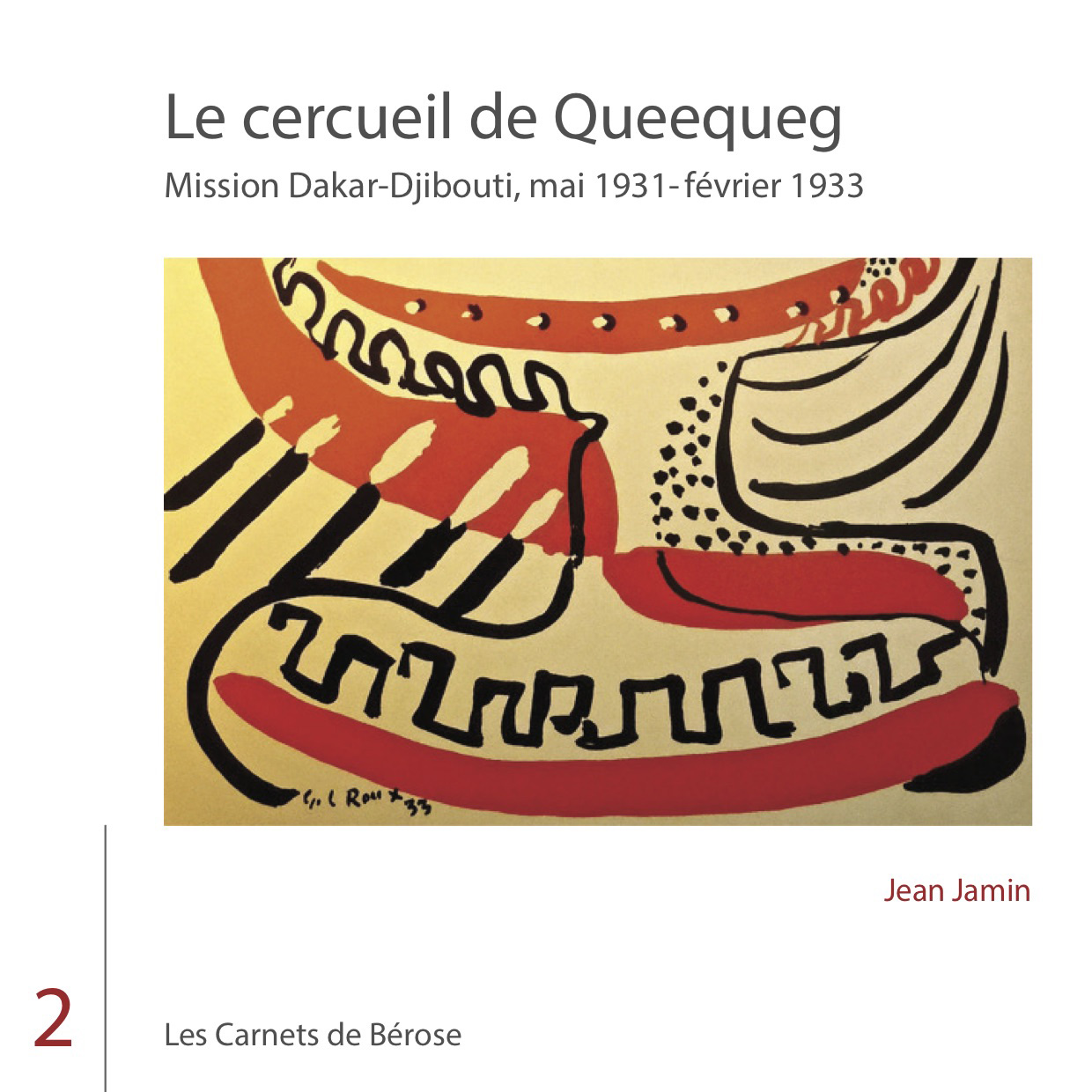 Organized by the Institut d’ethnologie de l’université de Paris and the Muséum national d’histoire naturelle, the Dakar-Djibouti ethnographic and linguistic mission (1931-1933) occupies an ambiguous position in the history of anthropology: it officially inaugurated the era of major field surveys of French ethnology at the same time as it closed that of major ethnographic and naturalist expeditions that the colonial nations of Western Europe had carried out before the First World War. As such, it reveals how France was behind these nations in the field of ethnological field research, a delay that Marcel Mauss had already reported in 1913 – but in vain – and which hardly justifies the exaggerated fanfare around this mission before its departure in May 1931. Or, on the contrary, it fully justifies it since it was a “catch-up” mission and, in the wake of the Paris International Colonial Exhibition inaugurated in May 1931, an opportunity for the French government to raise itself to the level of the other major Western powers. This was done through publicity, announcements, interviews, exhibitions and other public events, even the organization of a boxing match held for the Dakar-Djibouti mission before its departure. However, this paradoxical position is not the only one that can be noted with regard to this mission, the methodological and theoretical advances of which would hardly match the important “museum haul” that it brought back to the Museum of Ethnography of the Trocadero, ancestor of the Musée de l’Homme.

Jean JAMIN is an anthropologist, director of studies at the École des hautes études en sciences sociales (EHESS), founder, with Michel Leiris, of the journal Gradhiva and former director of L’Homme, revue française d’anthropologie, created by Claude Lévi-Strauss in 1961, and where he succeeded Jean Pouillon. His recent publications focus on the anthropology of music – Une anthropologie du jazz, a book written in collaboration with Patrick Williams (Paris, CNRS Éditions, 2012) – and on the anthropology of literature, using William Faulkner’s novels as an example and “fieldwork” for analysis: Faulkner. Le nom, le sol et le sang (Paris, CNRS Éditions, 2011).