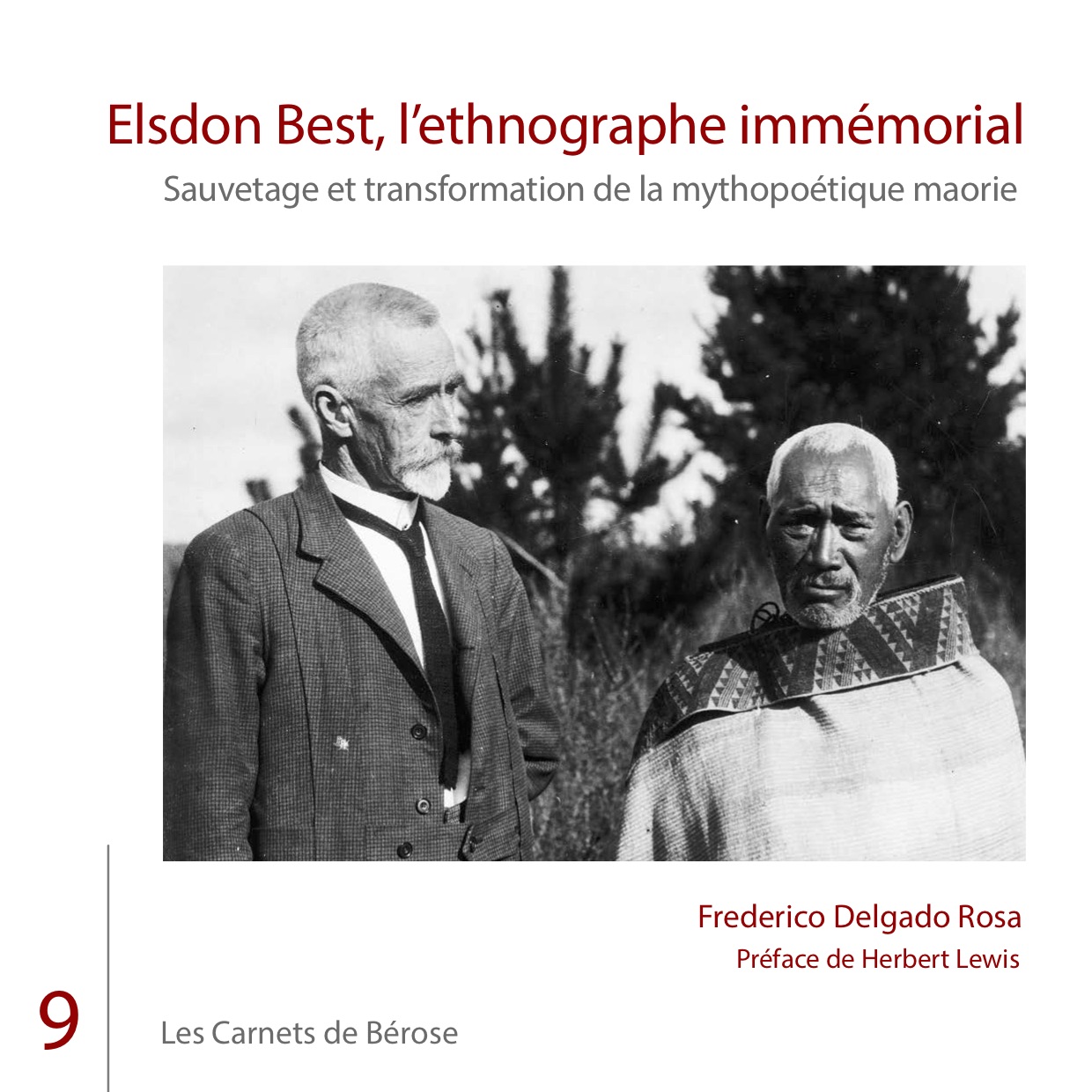 Criticized or simply ignored, sometimes made invisible, Elsdon Best (1856-1931) is both an excluded ancestor and a key figure of the history of anthropology, considering that his ethnography was at the roots of the famous debate on the Maori concept of hau. New Zealander frontier man and a major representative of salvage ethnography, he wrote extensively on all sorts of cultural matters, but his main interest was the religion and spirituality of “the old time Maori”, which impregnated, so he believed, their existence. Under the influence of diverging 19th century anthropological schools, from sociocultural evolutionism to comparative mythology, his work is unique and calls for a historicist exegesis in order to understand the intellectual dimensions of his descriptive endeavours. But the current dimensions of the archive and the burning polemics around Best’s ethnography, namely in New Zealand and among the Maori scholarly community, are highlighted as well in this ’Carnet de Bérose’. If one can hardly doubt the honesty of his approach, the attachment he felt to the old Maori sages, and his admiration for their knowledge and wisdom, it is undeniable that their relationship was subverted or made ambiguous by a profoundly asymmetric colonial situation. Indeed, the history of anthropology is far from being but a backward-looking discipline. Historical frames and today’s controversies get intertwined in this study on a figure who may well become a reference not to be missed for other reasons than the gift debate and the Maori concept of hau. As Herbert Lewis writes in the preface: “The history of our discipline and our turbulent relationship with the archive should be deeply affected by Frederico D. Rosa’s reflections on the legacy of Elsdon Best, an immemorial ethnographer.”

Frederico DELGADO ROSA is lecturer in the Department of Anthropology at the NOVA University of Lisbon, a researcher in the history of anthropology at CRIA-FCSH/NOVA, and associate researcher of LAHIC/IIAC-CNRS. Author, among other works, of L’ Âge d’or du totémisme. Histoire d’un débat anthropologique 1887-1929 (The Golden Age of Totemism. History of an Anthropological Debate, Paris, Éditions du CNRS, 2003), and Exploradores portugueses e reis africanos. Viagens ao coração de África no seculo XIX (Portuguese Explorers and African Kings, Lisbon, A Esfera dos Livros, 2013, in collaboration with Filipe Verde), he is currently co-director of BEROSE – International Encyclopaedia of the histories of anthropology. His current research focuses on amateur ethnographers from the period 1870-1922.